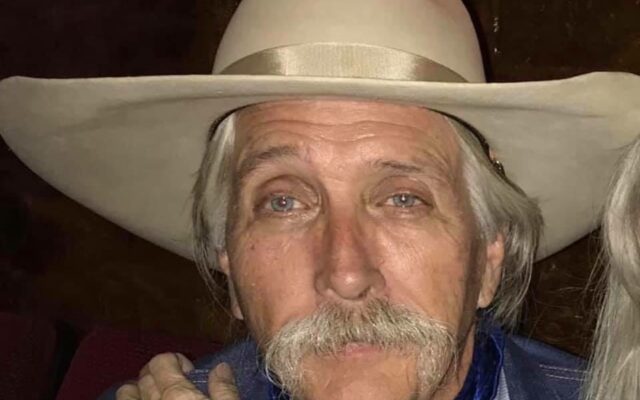 The last time 65-year-old Stephen Klatt was seen was on September 29th.

He was driving from New Braunfels to a potential job site near Buda.

Klatt was in a white one ton Ford double cab diesel flatbed. He was wearing a blue t-shirt, dark overalls and work boots.