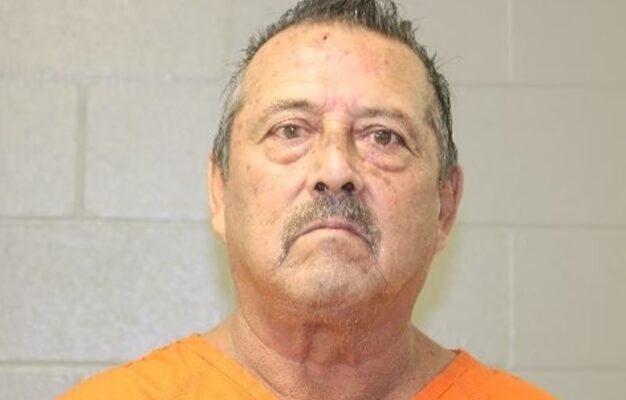 SAN ANTONIO (KTSA News) — The Medina County Sheriff’s Office has arrested a man from Devine after several malnourished dogs and other animals were found at his home.

Deputies and Animal Control executed a search warrant at the home of David Rodriguez How.

They found several animals that were malnourished and filthy. Many of them were chained up, in crates or dead.

How was arrested and is being held without bond at the Medina County Jail.

The Sheriff’s Office says more arrests may be coming as the investigation continues.