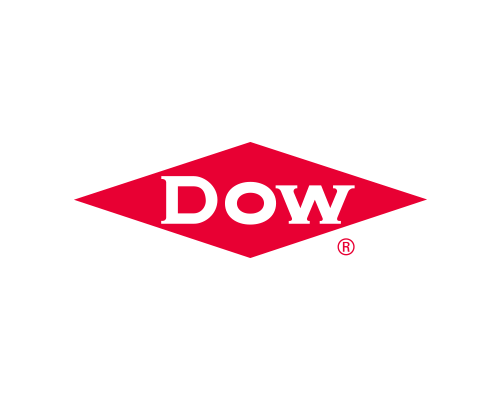 LA PORTE, Texas (AP) — Emergency officials issued evacuation or shelter-in-place orders Wednesday morning for some people in a Houston-area city because of a “chemical incident” at a plant in the area.

Few details have been released about what prompted the order in La Porte, a city about 25 miles (40 kilometers) southeast of Houston. La Porte Emergency Management said residents in the affected area should stay indoors, turn their air conditioning off and close windows.

Dow Chemical, which operates a plant in the area, said in a public alert message that a “release event” from a tank truck had occurred, but did not specify what chemicals were involved. The company said that it had not detected any chemicals in any monitoring so far.

An evacuation order was issued for people within a half-mile (0.8-kilometer) of the plant, which is located in an industrial area.