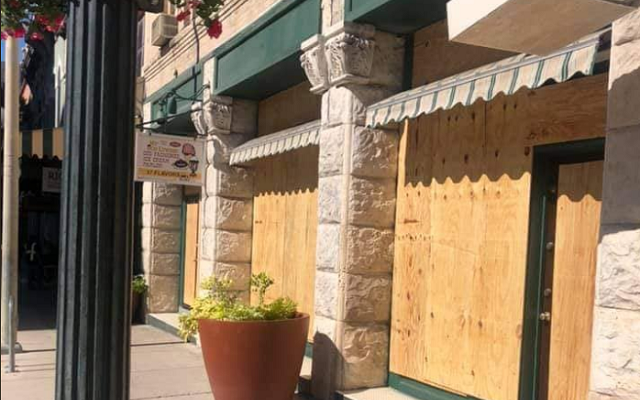 Mayor Ron Nirenberg isn’t expecting any civil unrest after the election, “but we will always be prepared,” he said.

Last May, a peaceful protest following the death of George Floyd turned violent with rioters breaking windows and doors of downtown businesses.

“It was some bad guys coming in downtown causing the problem,” said Bexar County Judge Nelson Wolff. “We saw what happened there, but I think this time, we’re going to be ready.  If somebody comes in there and tried to do something they need to be arrested and they need to be thrown in jail.”