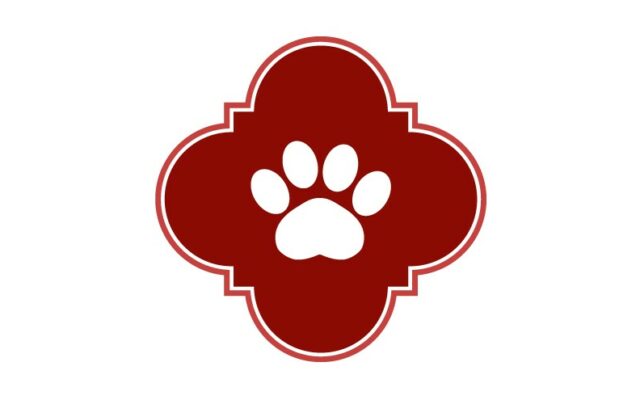 SAN ANTONIO (KTSA News) — Dozens of cats and a couple of dogs have been seized from a dilapidated home on San Antonio’s West side.

Animal Care Services had been watching the home on West Salinas for months after signs of possible animal hoarding were found late last year.

ACS contacted the city’s dangerous response Team to help get a warrant.

When Agents entered the home Tuesday, they found 30 cats in the home, 30 more in an outside shed plus two dogs.

The animals were living in what ACS calls ”deplorable conditions” with animal waste and trash filling the home.

The animals were all brought in and will receive veterinary care.

There will be a custody hearing soon to determine what will happen with the animals once they have been treated.

The owner is currently out of town and was notified that the pets were seized.

It’s likely they will be charged once the investigation has been completed.