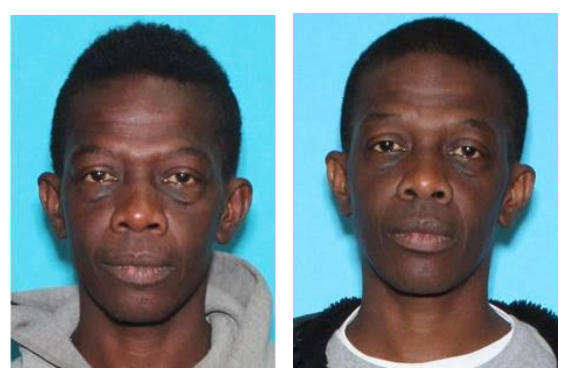 SAN ANTONIO (KTSA News) — The Texas Department of Public Safety has increased the reward for tips leading to the arrest of a San Antonio man that is a wanted sex offender.

Henry Anthony Taylor is a wanted sex offender on the Texas 10 Most Wanted list that has a record of sexual assault going back 28 years. Officials said Taylor should be considered armed and dangerous.

Taylor was convicted of raping a 17-year-old girl in Indiana in 1993 and was sentenced to 10 years in prison.

In 2010 in Bexar county, he was sentenced to 4 years probation for failure to register as a sex offender. While on probation in 2012, he was convicted on two counts of sexual assault in a case involving a 54-year-old woman. He was sentenced to two concurrent eight-year prison sentences and was released from prison in September 2019.

Officials have been searching for him since April 2020 after he failed to register as a sex offender.

Taylor is 5-feet-11-inches tall, weighs about 150 lbs., has tattoos on his chest and right upper arm, and scars on his right forearm, right knee and left leg.

DPS is now offering $4,000 if a tip leading to Taylor’s arrest is submitted by the end of the month.

Tips can be submitted to the hotline at 1-800-252-8477, through the DPS website or submitting a Facebook Tip at the link under the About section.