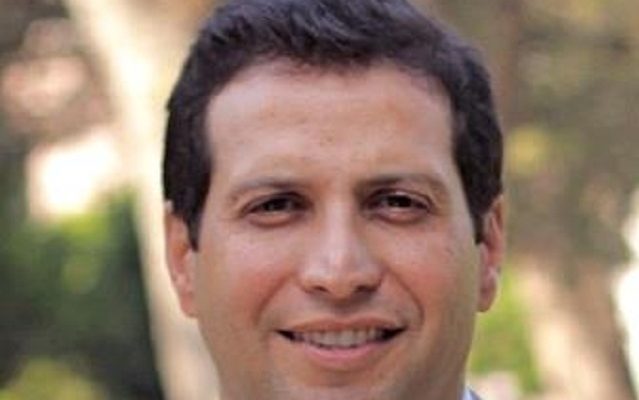 SAN ANTONIO (KTSA News) – A Texas lawmaker who suddenly suspended his Facebook page last week and announced his will not seek reelection is under investigation after allegedly dropping an envelope containing cocaine at an Austin airport.

A Department of Public Safety Affidavit claims that on September 6, two DPS workers found an envelope containing four clear bags of white powder on the ground outside a terminal at Austin-Bergstrom International Airport. According to the document, State Representative Alfonso “Poncho” Nevarez arrived from the Texas-Mexico border that day on a private Cessna owned by the Nevarez Law Group. Surveillance video shows him exiting the terminal and dropping the sealed envelope with his official House letterhead before getting into an SUV.

October 29, DPS obtained a search warrant for a DNA sample from Nevarez.  The affidavit attached to the warrant, which was first published online by Direct Action Texas, states that the four small baggies contained cocaine. He’s accused of third-degree felony possession of a controlled substance, which is punishable by up to 10 years in prison.

The Eagle Pass Democrat chairs the Homeland Security and Public Safety Committee and serves on the Mass Violence Prevention and Community Safety Committee.  November 6, Nevarez announced his was deactivating his Facebook page. Two days later, he announced he would not seek a fifth term.

“I want to thank the folks in HD 74 who put me in a position to serve.  For a kid from Eagle Pass, traveling the district, meeting people from all over, no matter the divide, has been exhilarating and an honor,” said Nevarez.

“We talk about how important family and health is in all this, and as such my family needs me and I need them. “I must heal up for the rest of what may come in my life. So, it is time to come home.”