‘Dune’ to have its world premiere at Venice Film Festival 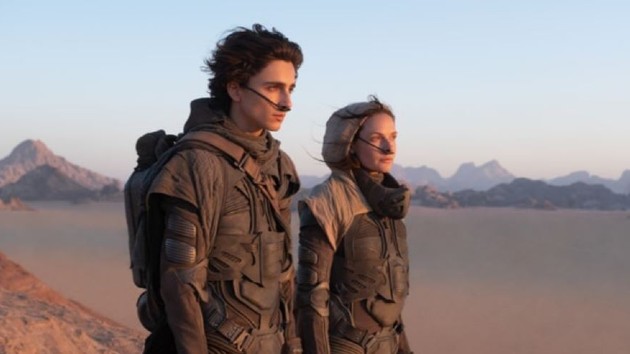 The much-anticipated, pandemic-delayed film remake of the sci-fi classic Dune will finally hit a very big screen: it will have its world debut at the Venice Film Festival in Italy.

The 78th annual event, which was scuttled last year because of the COVID-19 pandemic, will be held September 1-11, 2021, and the movie’s cast is expected to attend the screening at the Palazzo del Cinema on September 3.

In recent years, Warner Bros. launched eventual Oscar winners Gravity, A Star Is Born and Joker with a World Premiere at the historic festival.

Dune debuts on October 1 in theaters and on HBO Max. 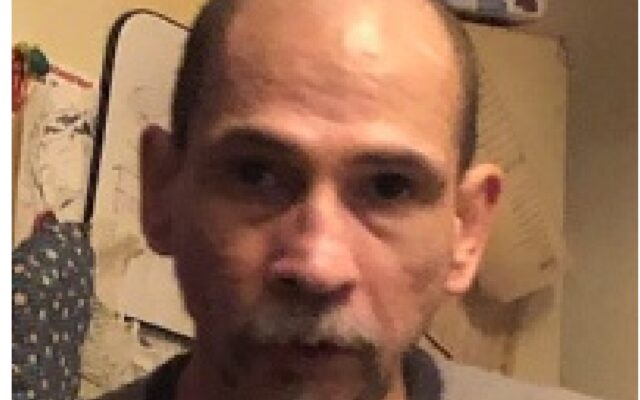