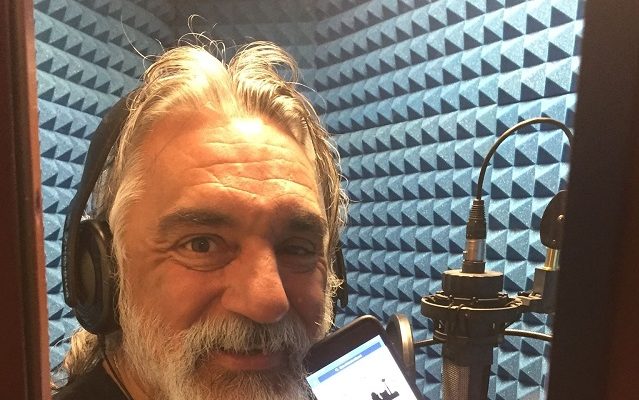 SAN ANTONIO (KTSA News) – Jamie Balagia, an attorney who calls himself the “DWI Dude,” has been convicted in Sherman of scamming three Colombian drug traffickers. Federal prosecutors say Balagia and his cohorts scammed three international narcos out of more than a million dollars by promising to pay off U.S. officials to get their cases dismissed.

“Mr. Balagia tried to scam some of the largest drug dealers in the world, and he’s fortunate that they turned him into the FBI instead of handling the matter in a different way,” said U.S. Attorney Joseph Brown with the Eastern District of Texas.

Prosecutors say in 2014,  Balagia conspired with Florida private investigator Chuck Morgan and Colombian attorney Bibiana Correa Perrea to swindle international drug traffickers under the guise of bribing officials in the United States. During meetings in Colombia and in Collin County, Texas, the group represented that in exchange for inflated “attorney fees,” they had contacts with U.S. officials who would accept bribes resulting in either the dismissal of their criminal charges or significant reductions in their U.S. federal prison sentences.

Brown told KTSA News it’s important to let criminals know that the U.S. justice system is not for sale.

“It was important for us to prosecute the case to make sure that we send the message that things don’t work that way in the United States,” said Brown.

Evidence at the trial showed several deposits into Balagia’s account in amounts intended to avoid federal cash transaction-reporting requirements. Balagia admitted to driving from his San Antonio office to a mall parking lot in Katy, Texas, where he was given a shopping bag filled with bundles of cash from either an unknown individual, or an individual who identified himself only as “Coco.” Prosecutors say Balagia failed to report the payments as required by federal law.

He was found guilty Tuesday of conspiracy to commit money laundering, obstruction of justice, violation of the Kingpin Act,  conspiracy to commit wire fraud,  and conspiracy to obstruct justice.  The 62-year-old San Antonio and Austin-area lawyer, who made a name for himself by representing people accused of driving while intoxicated, was taken into custody Tuesday after he was convicted.  Balagia faces up to 30 years in federal prison, but no sentencing date has been set.