SAN ANTONIO (KTSA News) — Dwight Yoakam will bring his big hat, skinny jeans and 30 plus years of hits to the Majestic Theatre in San Antonio this fall.

The Ohio native brings his honky-tonk sound to town on October 20th.

His fist album, “Guitars, Cadillacs, Etc., Etc.” came in 1986. He became a country music sensation within months of it’s release, hitting the Top 10 on the Billboard Country chart with his fist two singles.

Throughout the late 1980’s and into the 90’s, Yoakam continued to be a strong presence on the radio with hits from the albums “Hillbilly Deluxe”, “Buenas Noches From A Lonely Room” and “If There Was A Way”.

Yoakam is a multi- Grammy Award winner and has sold 25 million records worldwide.

His career has extended beyond music. He’s also done some acting appearing in several films including “Sling Blade”, “Panic Room” and “Wedding Crashers”.

They’re available from Ticketmaster or at The Majestic Theatre box office. 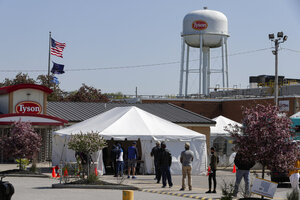