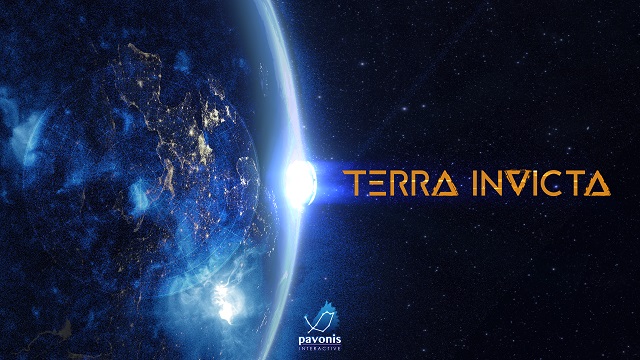 This story was originally published on Cinelinx.com and is part of a series of first impressions and hands-on previews of video games from E3 2021, which takes place through June 15.

Terra Invicta is an alien invasion game simulation that is a mix of grand strategy and empire building 4X strategy developed by Pavonis Interactive and published by Hooded Horse.

The game is a strategy and management simulation game set in modern-day, with a strong emphasis on realism and simulations.

The explorable area of the galaxy includes an accurate model of our solar system extending out approximately 50 astronomical units. The focus for scientifically and physically accurate models and maps draws inspiration from media like The Expanse.

The game starts with a crash landing of an alien ship on Earth and the driver mysteriously disappears leading the player on a journey to protect the planet.

There are no empires or counties to run, but ideologies to choose from with divergent victory conditions depending on which you choose.

Developers gave details on the seven ideologies of the game:

Once you select your faction, you have an advisory council that operates similarly to an RPG party. You send them on missions, they have stats like persuasion, science, espionage, etc.

Your counsel will go on missions around the earth to gain political power, to chase the aliens, lead missions against the aliens or enemy factions. Instead of weapons, each faction has organizations similar to the CIA or private security companies that give the player money, skills and more to enact earth warfare.

The first portion of the game takes place on earth, but the larger goal is to militarize space by building habitats and resource gathering operations on moons and asteroids in an effort to build up a space fleet to take on the aliens and hostile human factions in space combat.

The goal now that players are in space is to find the invading alien base in the outer solar system in the Kuiper Belt. Cue lots of management sim and space combat!

The late-game progresses uniquely depending on which faction you chose leading you to achieve your win conditions. In some cases, the game continues if a victory condition is achieved whereas, in others, the campaign comes to an end.

Terra Invicta is set to launch on PC later this year.