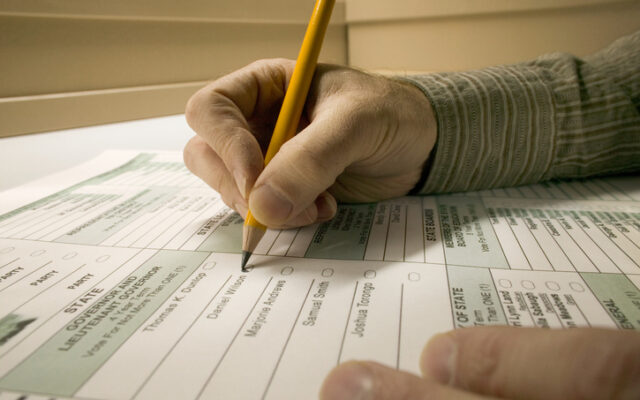 SAN ANTONIO (KTSA News) — The East Central Independent School District Board of Trustees is giving the green light for a School Bond Election for November 8, 2022.

Voters will be asked to consider a $240 million package that would be the second phase of upgrading and creating schools in the district.

“We at ECISD would like to thank the Board for their approval and the community for their feedback,” said Roland Toscano, Superintendent of Schools. “This bond was put together to address increasing enrollment, make all of our schools comparable across the district, and create safer and energy-efficient environments for all students and staff.”

If passed, the 2022 bond will do the following:

The last East Central ISD bond passed six years ago in 2016 and it marked the first phase of upgrading and creating schools. The 2016 bond helped get Tradition Elementary School built on the north side of the district, but the still-new campus is already beyond capacity. It also created a new Performing Arts Center and renovations to the following elementary schools: Harmony, Pecan Valley, Sinclair and Salado.

District residents would not see a tax increase for the first two years until 2024.

Also, homeowners age 65 and older will not be impacted by the passage of the bond propositions if they have filed for and received the Over 65 Homestead Exemption with the Bexar Appraisal District. Their school district taxes are frozen and will not exceed the frozen dollar amount.

More information is available at www.bcad.org.