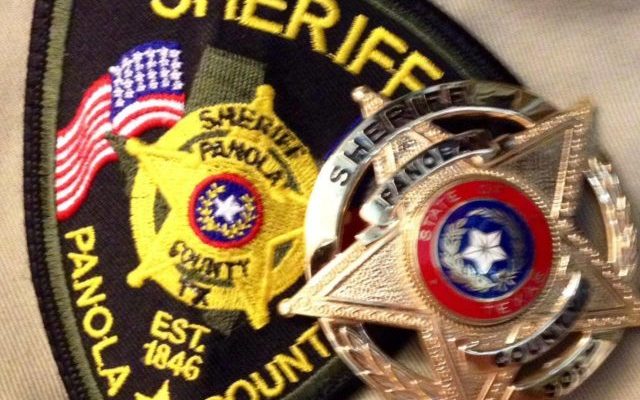 After stopping on the northbound side of FM 10, the driver got out of his SUV and shot at the deputy.  The deputy returned fire as the shooter drove off.

The sheriff’s office said people who lived nearby heard the gunshots and found the deputy injured.  They called for medical help, who transported him to an area hospital where he would later die.

The shooter was found and arrested by police in Shreveport and will be extradited back to Texas.  The sheriff’s office has requested the Texas Rangers investigate the shooting.

“This young officer leaves a grieving family and two young children behind,” Texas Lt. Gov. Dan Patrick said in a statement. “This is the 18th officer killed in the line of duty in Texas this year and the third this month. We’ve lost 41 officers in the line of duty in the last 5 years in Texas alone and hundreds nationwide.  This violence against police must end. The first thing that must happen is the rhetoric from the radical, anti-police left, which fuels violence and hate against the brave men and women of law enforcement, must stop.”

KSLA-TV reports the deputy had eight years of service with the Panola County sheriff’s office.