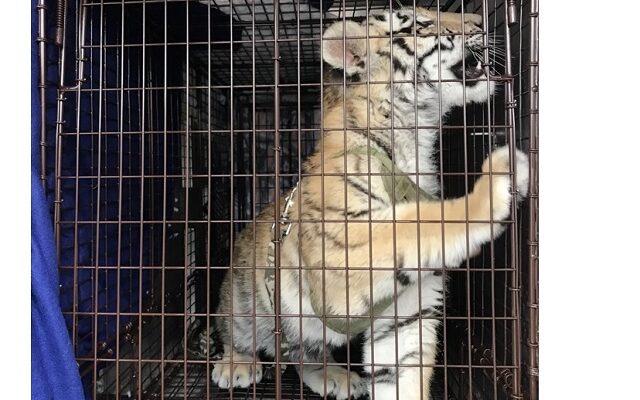 Fall arrived on the calendar ahead of its arrival on the thermometer—puro S.A., right?

“The Poe Shadow” by Matthew Pearl (2006) Pearl is a fantastic author of historical fiction. Here, he gives us a young Baltimore lawyer who’s on fire to find out what really befell his city’s late, unlamented poet. To solve the mystery of his sort-of-client’s demise, he tracks down and recruits the real-life inspiration for Poe’s detective, C. Augustine Dupin. Fascinating period detail and a crackling plot, much like Pearl’s “The Dante Club”, which I also recommend highly.

“Thirteen Days in September” by Lawrence Wright (2014) Listeners have heard me refer often to Wright’s earlier book, “The Looming Tower”, which is about the rise of the ideology that led to al Qaeda and 9/11. In this book, Wright takes us day-by-day through the historic, frustrating Camp David summit President Carter hosted, with Egyptian President Anwar el Sadat and Israeli PM Menachem Begin. Fascinating detail, great character sketches. A treat for history buffs—you will feel like you were there.

“The Case of the Shoplifter’s Shoe” by Erle Stanley Gardner (1938) Perry Mason may think he’s coming to the rescue of an eccentric older lady taking the “five-finger discount”, but soon it’s missing diamonds and dead bodies. As usual, the book is 100 times richer than the TV series episode it inspired.

“The Night Tiger” by Yangtse Choo (2019) Hands-down, the best novel I’ve read this year. Technically, a historical novel set in Malaysia, we meet a young girl secretly working at a dance hall, a precocious young boy working for a English doctor, a severed finger, and people-turned-into tigers. There’s all the makings of a great story: characters you care about, vivid scenes and settings, twists and suspense. You won’t want it to end.

“JFK: Coming of Age in the American Century” by Frederik Logevall (2020) First of a two-volume bio of John Kennedy, this one goes from birth in Boston to his zenith in the US Senate and close call for the vice presidential nomination in 1956. The author (mostly) resists hagiography and presents the story of a young man who had privilege but also worked up from that, to exceed what should have been possible, even for him. No other book about Kennedy better captures the real human being, and the real qualities that set him apart from any other son of wealth and ambition. It’s also easy to forget that the Kennedy family story is, in large part, an immigration tale that could only happen in America. Looking forward to the second book.

“Shadow Man” by James Doss (2005) The Charlie Moon series of crime whodunits set in and around Colorado’s Ute reservation. Always richly colored with detail and Doss has a nice way with characters and patter.

“October Men” by Anthony Price (1973) I love this series, but this installment isn’t my favorite. Why has Brit intel officer David Audley suddenly taken himself and his wife to Italy without prior notice or authorization? His colleagues fear defection, but you and I know Audley’s on a case. Problem here: not enough Audley, who’s ordinarily the central character in the series.

“Fleshmarket Alley” by Ian Rankin (2004) One of the mystery world’s best series in this one starring Detective Inspector John Rebus. A kind of Scottish Harry Bosch, Rebus starts out with the case of skeletal remains in the basement of a Edinburgh pub. Which leads to illegal immigration schemes, slave labor rings, a missing teenager, and Rebus, as always, skating on the thinnest ice with his higher-ups. You can’t read it fast enough.

Hope you’ll enjoy one or more of these, and let me know what you’ve been reading lately.