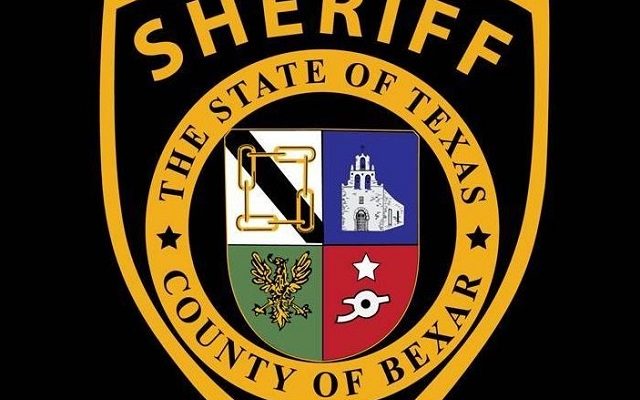 SAN ANTONIO (KTSA News) -An elderly man found dead outside his Bulverde Village home Monday morning may have been lying there for two hours before his body was found.

Bexar County Sheriff Javier Salazar says the man was supposed to leave around 6 a.m. for a dialysis appointment.  His body was found shortly after 8 this morning outside the home on Preserve Crest.

Salazar says it’s not known what caused the man to fall. The Bexar County Medical Examiner will determine the cause of death, but the sheriff suspects weather may have been a contributing factor.

“We don’t know at this moment if it’s weather related.  However, it is believed that he laid out there for about two hours before being found , so it is quite possible that this is an exposure death,” said Salazar.

The official temperature in San Antonio at 7 a.m. was nine degrees, and at 8 o’clock, around the time the man’s body was found outside his North Bexar County home, it was ten degrees.