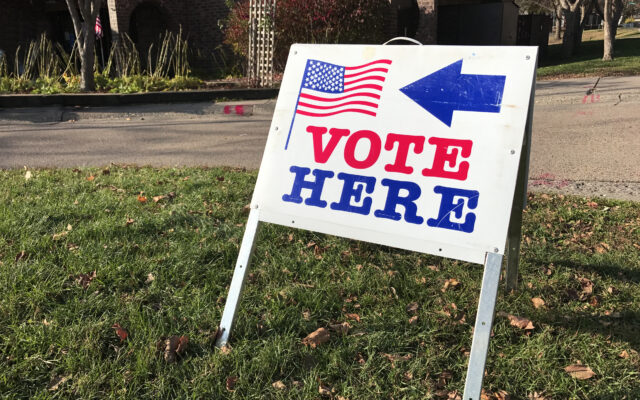 In the statewide election, there are eight proposed Texas constitutional amendments on the ballot in addition to some school bonds and city elections.

The second election taking place concurrently is for the Texas House District 118 run-off election to decide whether Republican John Lujan or Democrat Frank Ramirez will take over the seat recently vacated by former Rep. Leo Pacheco.

HD 118 spans across south and east Bexar County and there are only four voting locations for the run-off election. You can view the HD 118 run-off voting centers here.

You can find the list of election day voting centers here.

As explained by the Texas Secretary of State’s office, the proposed amendments are: