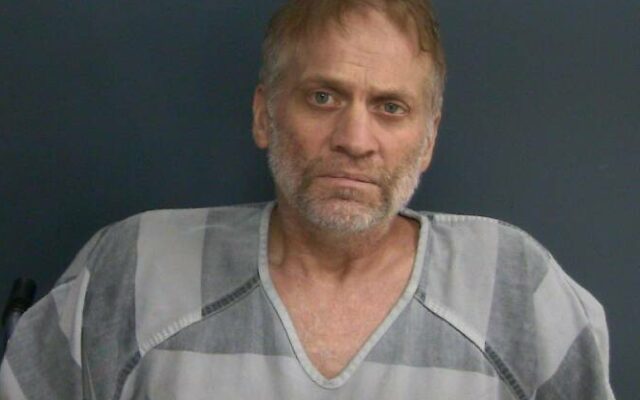 KSAT reports Lee Rakun, 52, is accused of injuring two family members and shot at a sheriff’s deputy at his home in Tennesee. Officials said Rakun was armed when deputies arrived.

A Sevier County grand jury charged Rakun with attempted murder after the July shooting. Rakun was seriously injured in the shooting and hospitalized.

Officials said both family members and one deputy were injured, but are recovering.

Rakun retired from the San Antonio Police Department last year. KSAT reports Rakun was fired by the department six times, but got his job back each time through arbitration.

Rakun’s disciplinary issues began as far back as 1994, but he was not fired for the first time until 2005. KSAT reports his suspensions were over combative and insubordinate behavior with superiors.

Rakun’s 2005 firing came after a scuffle with a Kendall County sheriff’s deputy at Rakun’s home following reports the San Antonio police officer hit two women in his home. The San Antonio Express-News says the charges were eventually dropped by the women.

The remaining incidents that eventually led to his reported multiple firings involved dating violence, harassment, using derogatory slurs towards other law enforcement officers and continually leaving work with no explanation.

24 hours ago
Connect With Us Listen To Us On