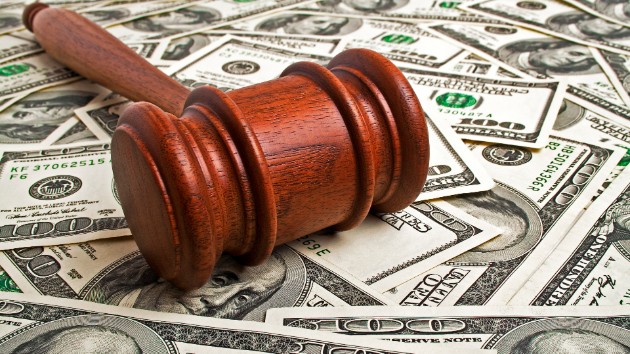 BOSTON (AP) — The former men’s tennis coach at the University of Texas at Austin is set to plead guilty in the college admissions bribery scandal .

Center was charged with accepting $100,000 to help an applicant get admitted to the school as a tennis recruit even though the student didn’t play the sport. Authorities say $60,000 of that was given to Center in cash during a meeting in a hotel parking lot.

Center was among dozens of coaches, prominent parents and others arrested last month in the nationwide admissions scam.