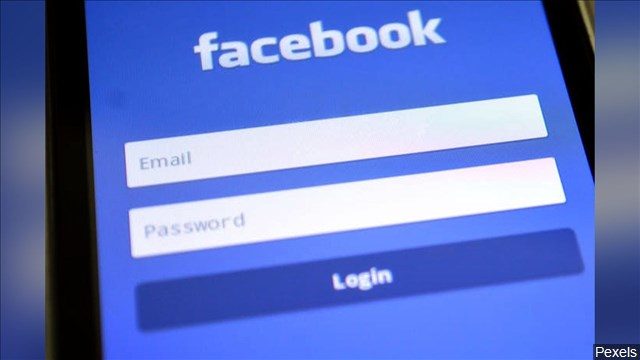 SAN FRANCISCO (AP) – Facebook is tightening its rules around political advertising ahead of the 2020 U.S. presidential elections. But it’s not clear it will be enough to stop bad actors from abusing its system.

The changes include a tightened verification process that will require anyone wanting to run ads pertaining to elections, politics or big social issues like guns and immigration to confirm their identity and prove they are in the U.S. Beginning in mid-September, such advertisers will be able to confirm their organization’s tax identification number or other government information to confirm their group’s identity.

But the process won’t apply to everyone. Small grassroots groups and local politicians will still be able to post ads by providing an address, verifiable phone number and business email. Previously, only a U.S. address was required.