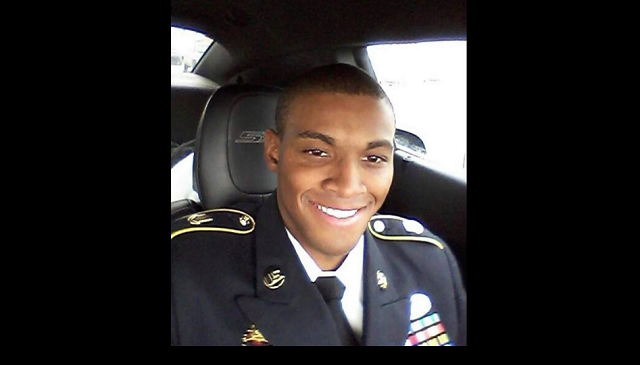 SAN ANTONIO (KTSA News) – Family members of a combat veteran killed during a struggle with Bexar County Sheriff’s deputies are calling on the sheriff to step down.

Brendan Daniels says his brother, Damian, who served two tours in Afghanistan, had no criminal record and was having a mental health crisis when they called the American Red Cross for help last week.  The Red Cross called sheriff’s deputies.

“In this case, we’re just asking the sheriff to be frank with us, to own up to your mistake,” Brendan Daniels told ABC news.

Sheriff Javier Salazar says the shooting was justified, and that bodycam footage shows Damian Daniels reaching for a gun tucked inside his shirt during the struggle.  The family wants to see that footage.

“We want to see from beginning to end what happened so that we can make that determination of where did this go wrong,” said Brendan Daniels.

The family also demanded that the sheriff release the names of the deputies involved in the incident August 25 at Daniels’ West Bexar County home on Liberty  Field.

BCSO released the names Wednesday.  They are 52-year-old John A. Rodriguez. a 14-year veteran of BCSO, 49-year-old Enrique A. Cepeda, who has been with the sheriff’s office for 23 years,  and 40-year-old Deputy Michelle Garriffa, a 16-year BCSO veteran.

Family and friends gathered for a memorial service Wednesday evening at a pavilion near Daniels’ home.  A photo of the Army veteran was displayed on an easel decorated with red, white and blue flowers and miniature U.S. flags.

A GoFundMe account has been set up to help the family “cover expenses of the funeral, lawyer fees, court fees, transportation of his  body to his hometown in Alabama, and burial services. Your donation will be managed by his brothers and mother to be sure this hero’s final tour to his final place of rest is taken care of.”