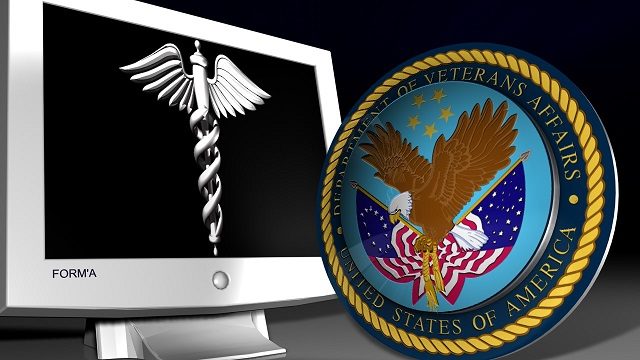 RIVIERA BEACH, Fla. (AP) — The FBI says a 59-year-old U.S. Army veteran has shot and wounded a doctor just before a mental health evaluation at a U.S. Department of Veterans Affairs hospital in Riviera Beach, Florida.

The FBI told news outlets Wednesday night that Larry Ray Bon, of Michigan, arrived at the West Palm Beach VA Medical Center that morning and was combative for hours. They say he was about to undergo the evaluation that evening when he pulled out the gun and shot the doctor in the neck.