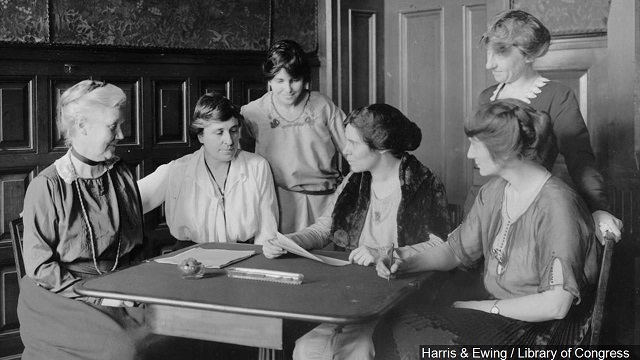 SAN ANTONIO (KTSA News) – City Councilwoman Rebecca Viagran will host a flyover by female pilots Friday to commemorate the 100th anniversary of the ratification of the 19th Amendment which gave women the right to vote.

Three female pilots will fly in formation starting at 11 a.m. Friday at Stinson Field.  The flyover is expected to last about 30 minutes.

“We are so proud to be hosting the flyover in District 3 at Stinson Municipal Airport. It is incredibly significant, and our way of honoring the female leaders who came before us, like Katherine and Margorie Stinson,” said Viagran. “This flyover is our way of uniting our entire city to celebrate women’s right to vote while social distancing.”

“The anniversary of the 19th Amendment has so much significance, especially in the aviation industry. We will be celebrating at Stinson Municipal Airport named after Katherine Stinson, a pioneering aviator who set many records and left a tremendous legacy,” said Jesus H. Saenz, Jr. Director of Airports, San Antonio Airport System.

The flyover is one of a series of events celebrating the 100th anniversary in partnership with the San Antonio 19th Amendment Centennial Committee and Women in Aviation Alamo City Chapter.