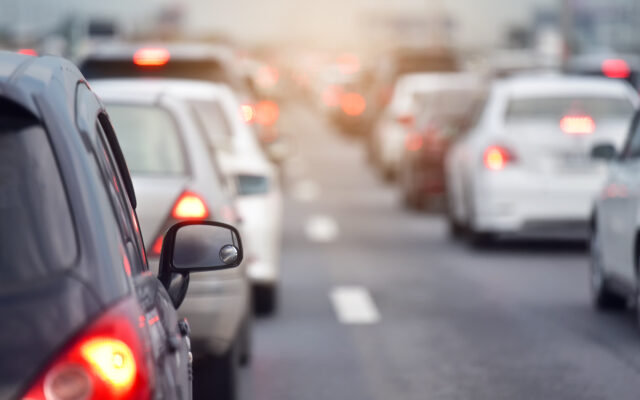 SAN ANTONIO (KTSA News) — The Seguin Police Department is asking drivers to find an alternate route on I-10 after an 18-wheeler rolled down an embankment from the highway and burst into flames.

Police said the semi-truck was driving eastbound on I-10 around 7 a.m. when a tire blew out and the driver lost control. The truck drove off the bridge on the interstate and rolled down onto the roadway on FM 725 before it caught fire.

The driver was extracted and flown by helicopter to a hospital in San Antonio and police said the passenger was found deceased. No names have been released and officials have not given an update on the driver’s condition.

Eastbound and westbound I-10 are both closed in addition to northbound FM-725 and police said they will provide a public update when the roadways reopen.