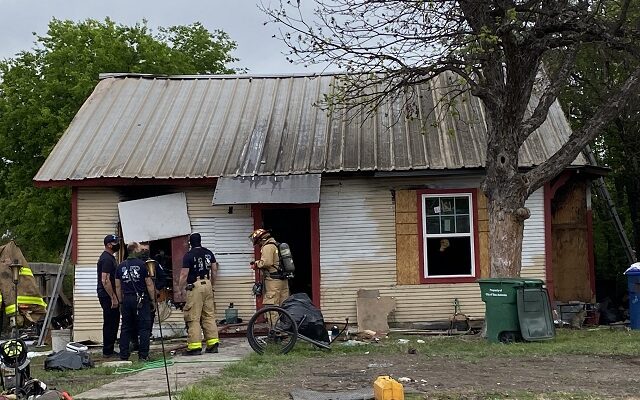 Home on Ridgewood Court described by neighbors as drug house has been destroyed by fire and recommended for demolition April 5, 2021/KTSA Photo-Elizabeth Ruiz

SAN ANTONIO (KTSA News) – A Northwest Side home described by neighbors as a drug house is slated for demolition after being gutted by a fire Monday morning.

A man and woman were inside the home on Ridgewood Court at Michigan Ave. when the blaze erupted just before 9 a.m. Monday.

“It’s a drug house.  It’s a trap house,” said area resident Sally Olivarez. “Police are always out here with complaints and problems in regards to the house.  It’s been reported to code compliance numerous times.”

Neighbors say the homeowner lives in Virginia and her son stays in the house.  Several police officers responded to the scene of the fire Monday morning and questioned the man who lives there.

“From the fire department’s perspective, we’re going to recommend that it be torn down due to the extent of damage,” said San Antonio Fire Lt. Mike Mayfield.

That news came as a relief to some of the neighbors who talked to KTSA News, but Olivarez fears another problem.

Arson investigators are trying to determine the cause of the fire. Animal Care Services also made the scene to pick up some kittens found inside the home. 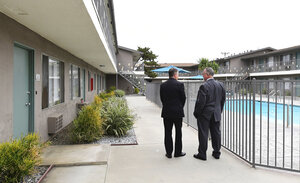 'Boy Next Door Killer' could get death for 2 murders 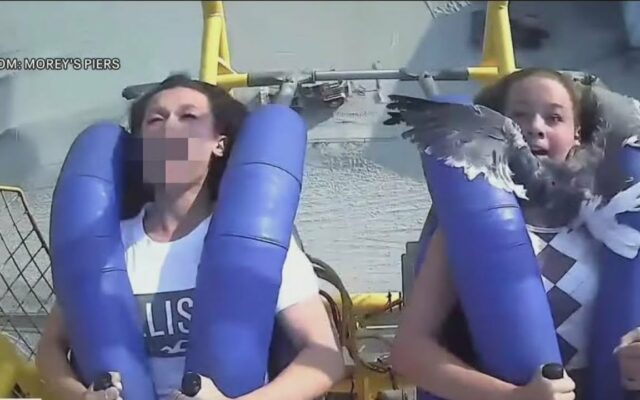 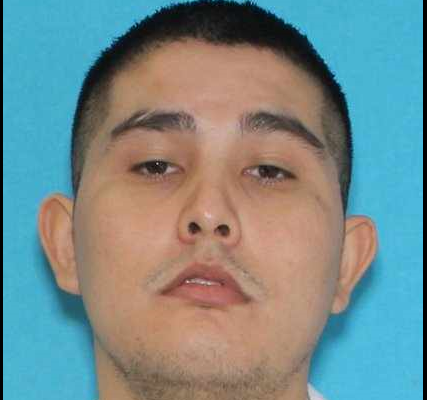 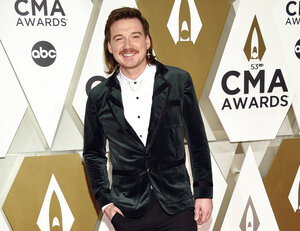 Country star Morgan Wallen addresses his use of racial slur