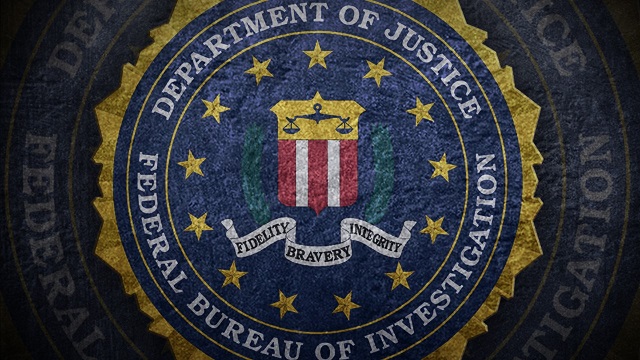 (CBS NEWS) – A Foreign Intelligence Surveillance Court (FISC) judge published an unusual and harsh rebuke of the FBI over its handling of wiretap applications and demanded that the bureau respond to the court by next month with a plan to ensure that the information in its surveillance applications is true and reliable.

“The frequency with which representations made by FBI personnel turned out to be unsupported or contradicted by information in their possession, and with which they withheld information detrimental to their case, calls into question whether information contained in other FBI applications is reliable,” Judge Rosemary Collyer wrote in an order published Tuesday.

Collyer’s order came about a week after the Justice Department inspector general’s report on the FBI Russia investigation was released. Though the IG found no political bias in the FBI’s decision to open an investigation into associates of Donald Trump’s 2016 presidential campaign, Michael Horowitz concluded that the FBI had mishandled the surveillance applications for Trump campaign aide Carter Page.

The report identified a total of 17 “significant inaccuracies and omissions” in the applications and said that the probe found that “the surveillance of Carter Page continued even as the FBI gathered information that weakened the assessment of probable cause.”

In her order, Collyer explained that it falls to a FISC judge to decide whether wiretap applications show probable cause to believe that a “proposed surveillance target is a ‘foreign power’ or an ‘agent of a foreign power.”‘ And the judge makes this determination on the basis of the information in the application submitted by a federal officer who “swears to the facts of the application.”

Collyer also took note of a portion of the IG report that said that while the fourth surveillance application for Page was being prepared, an FBI attorney “engaged in conduct that apparently was intended to mislead the FBI agent who ultimately swore to the facts in that application about whether Mr. Page had been a source of another government agency.”

Among the faults in the applications described in the Horowitz report is one in which another U.S. government agency acknowledged by email that it had had a relationship with Page and noted the last contact had been in July 2011, but an FBI attorney “altered the email” so that it said instead that Page “had never had a relationship with that other agency.”

FISC expects the government’s information in the surveillance applications to be “complete and accurate” in “every” filing to the court, Collyer said. Otherwise, FISC is not able to ensure that the government is wiretapping for foreign intelligence reasons “only when there is a sufficient factual basis.”

Asked for comment, the FBI said in a statement, “FISA is an indispensable tool in national security investigations, and in recognition of our duty of candor to the Court and our responsibilities to the American people, the FBI is committed to working with the FISA Court and DOJ to ensure the accuracy and completeness of the FISA process.”

Andres Triay and Catherine Herridge contributed to this report.