Five Texas cities rank among the “most miserable” in the U.S 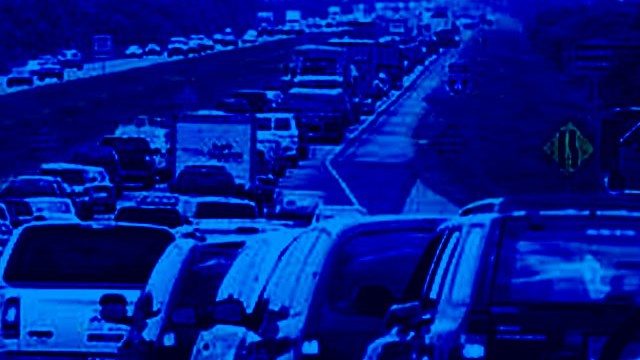 SAN ANTONIO (KTSA News0 — A new report from Business Insider looks into which U.S cities….are the most miserable.

First off, how does a city fall into the “Most Miserable” category.

The report considers a number of factors. The based the final results on crime rates, poverty, length of commute and unemployment.

The city of about 80,000 residents sits on the southern shore of Lake Michigan and is about 25 miles from Chicago.

It’s claims to fame, before this study anyway,  are it’s the hometown of Michael Jackson and the number of large steel mills. But Gary’s steel industry collapsed due to foreign competition and these days, the city is dealing with high unemployment numbers and a declining population. And Michael Jackson? he left Gary long before he became the “King of Pop”.

The Lone Star State is well represented on the “most miserable cities” list with five communities on the survey.

Port Arthur came in second place, behind Gary. The city could see things turn around as interest in the city’s refineries continues to grow.

Brownsville ranked 12th, Huntsville at 20th, Harlingen at 39th, and Pasadena at 48th.

California had ten of the most miserable cities. That’s more than any other state.