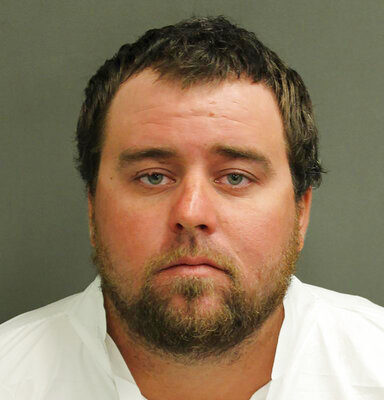 SAN ANTONIO (KTSA News) — A construction worker in Florida is accused of murdering his boss with a trowel after they got into a heated political argument.

He is said to have thrown an American flag next to Knight’s body as the man was dying.

The sheriff’s office talked to many co-workers who say the men were actually friends. In fact, Knight was giving Toney a ride to work when they began to argue over politics.

According to co-workers, Toney was anti-government and very outspoken while he boss was a supporter of President Trump.

Co-workers who heard Knight yelling ran to help and found Toney standing over Knight and was stabbing him with a trowel.

Toney reportedly fled the scene in a stolen pickup truck and was taken into custody after a brief pursuit.