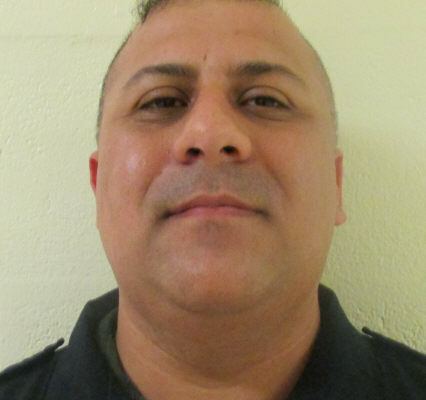 SAN ANTONIO (KTSA News) — A former Bexar County Deputy has been arrested on a charge of inappropriate use of force on an inmate.

The investigation into the charges against Jaime Soto began in December of last year when a supervisor was reviewing camera footage and saw Soto assaulting an inmate then knocking them down for no apparent reason.

Soto was placed on administrative leave during the investigation by the Sheriff’s Office Internal Affairs and the Public Integrity Unit.

That wrapped up in June when it was determined Soto had used unnecessary force.

A notice of proposed dismissal was issued and Soto resigned.

A lawsuit has been against the former deputy and he was taken into custody Monday.

“A badge does not grant extra rights. The integrity of our profession hinges on the willingness of good cops to weed out bad cops. I commend the work of an astute supervisor, along with Internal Affairs, Public Integrity, Organized Crime deputies, and the Bexar County D.A.’s Office in making this arrest.”

Soto had been with the BCSO since December of 2006. 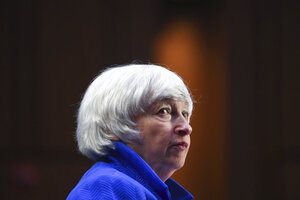