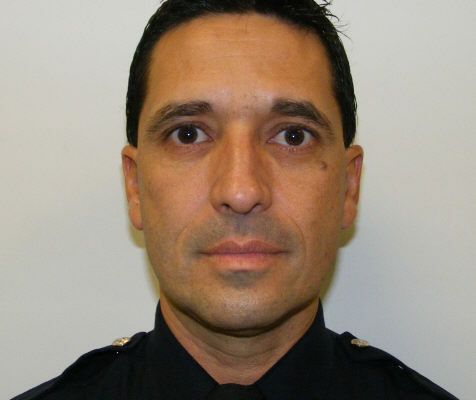 SAN ANTONIO (KTSA News) — A former Bexar County deputy is under arrest following an investigation that revealed he conducted an illegal vehicle search in 2019.

51-year-old Joel Chavez was arrested Monday on a charge of official oppression.

It started with a traffic stop in September 2019 in which a 39 year old man was arrested for two counts of Possession of a Controlled Substance.

Chavez wrote in his official report that he searched the vehicle after seeing the driver reach under the passenger seat and that the controlled substance was in plain view on the floor.

But the man was able to provide video from a camera in his car that contradicted Chavez’s report.

Chavez was fired soon afterward and once the investigators were able to prove that Chavez had conducted an illegal search of the vehicle and had lied on his official report, they arrested him.

“In making an arrest, this now former deputy’s conduct clearly crossed the line into blatant misconduct. In the interest of our integrity and maintenance of standards, he is being held accountable to the fullest extent.”

The Official Oppression charge against Chavez is a Class A misdemeanor.