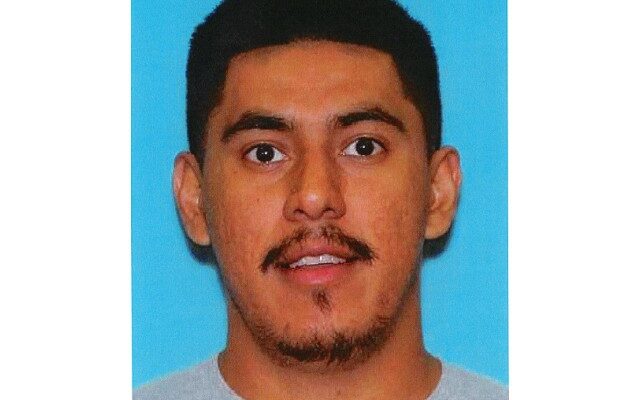 The Bexar County Sheriff’s Office said Ramon Montanya was restraining a 13-year-old at the Juvenile Detention Center on June 29, 2019, when he hyperextended the teenager’s arm and fractured his shoulder. Montanya was 29-years-old at the time.

Montanya was indicted by a Bexar County Grand Jury last week. The indictment says Montanya knowingly and unlawfully mistreated the teenager and alleges that he was “acting under the color of his employment as a public servant, namely a detention officer,” according to the Bexar County District Attorney’s Office.

The teenager had to be taken to a local hospital, which prompted an internal investigation by the Juvenile Detention Center and later the Bexar County Sheriff’s Office Public Integrity Unit.