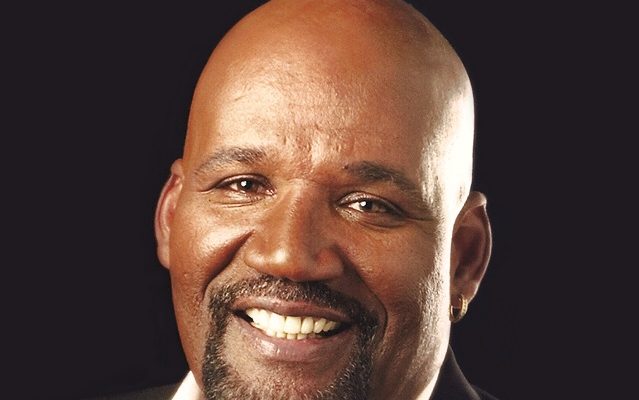 The former Dallas Cowboys linebacker will talk about addiction and recovery at a luncheon benefiting Alpha Home.

Henderson’s seven-year career as an NFL star and Super Bowl champion ended because of alcohol abuse and drug addiction. Henderson says he lost his family, friends and career.

After a prison sentence and residential treatment, Hollywood Henderson turned his life around. He’s written a book titled,”In Control–The Rebirth of an NFL Legend.”

The Alpha Home luncheon is scheduled to begin at 11:30 this morning at the Mays Family Center at the Witte Museum on Broadway.