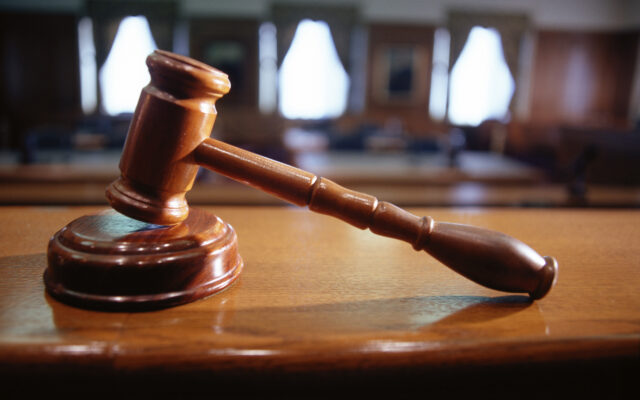 SAN ANTONIO (KTSA News) — A former federal contractor was sentenced to 14 years in prison today for chatting with and making arrangements to meet a minor at Joint Base San Antonio Lackland.

48-year-old Rick A. Benavides was working as a Department of Defense information technology contractor in February 2019 when officials say he was chatting with someone he believed was a 14-year-old girl.

Reports state Benavides messaged the girl repeatedly, including during work hours, to request the girl send him photos of her showering, detailing sexual acts he would like to engage in with her and made plans to pick her up on base and take her to his off-base home to have sex.

Benavides reportedly made plans to meet the minor on Feb. 20, 2019, at Lyons Park and when he arrived learned he had been communicating with an undercover U.S. Air Force Office of Investigations agent.

He was charged with one count of coercion and enticement of a minor and was found guilty in July.

“Mobile applications are great tools which have enhanced many areas of our lives in recent years; however, we must protect our children from predators hiding behind the cloak of anonymity they provide,” said U.S. Attorney Ashley C. Hoff.

More about:
Joint base San Antonio Lackland
Rick A. Benavides