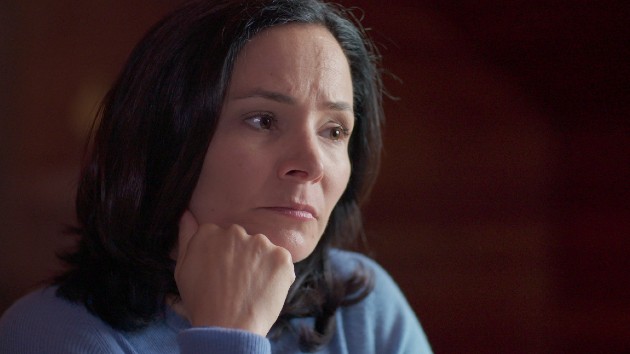 (NEW YORK) — After NXIVM cult leader Keith Raniere was sentenced to 120 years in prison Tuesday, former members of the organization — many of whom were featured on the HBO docu-series The Vow — are speaking out.

Sarah Edmondson, who defected from the cult after being branded in a secret ceremony, reacted to the news on an Instagram Live Tuesday night with comedian Whitney Cummings.

Dynasty actress Catherine Oxenberg, whose daughter India was part of NXIVM, told People Tuesday that Raniere’s sentence “is a victory on so many levels.”

“Tragically, he abused and exploited my own beloved daughter and countless others. My faith in the justice system is renewed,” Oxenberg said. “Keith can no longer use his power, privilege and access to unlimited wealth to silence and abuse his victims.”

India, the subject of he Starz series Seduced: Inside the NXIVM Cult, added in her own statement, “I am surrounded by exceptional women and men who all worked so hard to take this person down. My family, friends and I are incredibly validated by the verdict.”

Filmmaker Mark Vincente, a former member of NXIVM turned whistleblower, delivered an impact statement at Raniere’s sentencing. More than a dozen of Raniere’s victims also came forward there and spoke of the sexual and psychological horrors they suffered as Raniere’s “slaves.”

Raniere has been jailed since his June 2019 conviction on charges including sexual exploitation, forced labor and sex trafficking. He maintains his innocence.