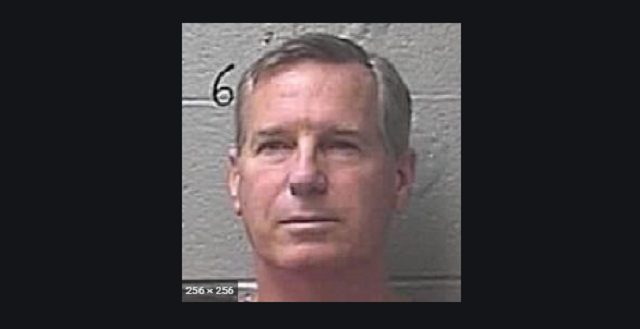 SAN ANTONIO (KTSA News) -A former United Airlines pilot has been indicted in a federal court in San Antonio for internet stalking his ex-girlfriend again.

In 2016,  Mark Joseph Uhlenbrock of Chesterfield, Missouri, was sentenced to 41 months in federal prison followed by three years of supervised release after pleading guilty to an internet stalking charge.  He admitted that from January 2006 to August 2015, he posted nude photographs of his victim, a flight attendant who lived in San Antonio.  Uhlenbrock admitted causing substantial emotional distress by posting the nude photos without her consent, despite three Bexar County civil district court lawsuits.

Court records show that after Uhlenbrock completed his prison sentence, he violated the terms of his supervised release and was sentenced in 2019 to six months behind bars.

Wednesday’s indictment charges the 66-year-old with one count of internet stalking the same victim again from May 2020 to September 2020 while he was still on supervised release for his first conviction. He was arrested in Missouri Dec. 10, 2020, and has remained in federal custody.

Last year, United Airlines paid $321,000 to settle a 2018 lawsuit filed by the Equal Employment Opportunity Commission on behalf of the flight attendant.  She claims United  took no action on her complaints about Uhlenbrock.