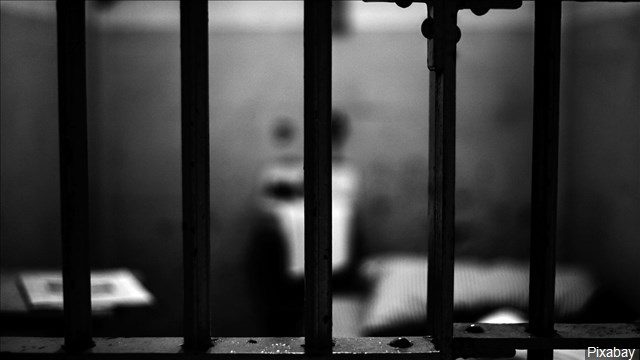 HUNTSVILLE, Texas (AP) — A former Texas priest who was sentenced to life in prison for the 1960 killing of a schoolteacher who’d come to him for confession has died, prison officials said.

John Bernard Feit, 87, died Thursday afternoon at Huntsville Hospital, the Texas Department of Criminal Justice said. The agency said in a statement that the preliminary cause of death was cardiac arrest, The Monitor reported.

In 2017, a jury in south Texas convicted the then-85-year-old man of killing 25-year-old Irene Garza in 1960. Prosecutors said Garza went to Feit for confession at Sacred Heart Catholic Church in McAllen, Texas. Her bludgeoned body was found days later, and an autopsy revealed she had been raped while unconscious, and beaten and suffocated.

Feit, then a priest at Sacred Heart Catholic Church, came under suspicion in the investigation early on. He told police that he heard Garza’s confession in the church rectory rather than in the confessional, but denied he had killed her.