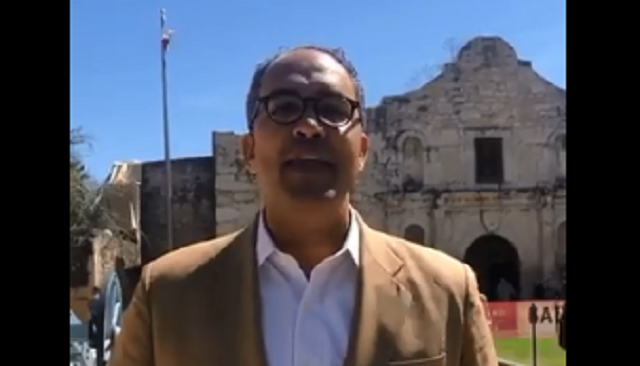 NEW YORK (AP) – A former Republican congressman from Texas who at times criticized President Donald Trump has a book deal.

Simon & Schuster announced Wednesday that Will Hurd’s book is expected to come out in 2022.

Hurd was one of the few Black Republicans in Congress in recent years. In his book he said he’ll draw on his background and political experience to provide a unifying message.

Hurd announced in 2020 that he wouldn’t seek a third term in the House of Representatives. He said he wanted to work in the private sector. Hurd differed with Trump on immigration and other issues.

More about:
texas
Will Hurd book