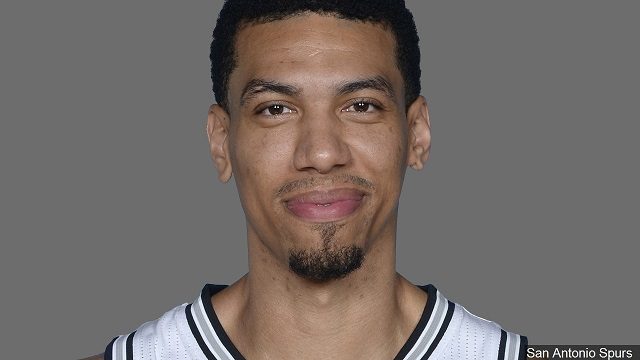 SAN ANTONIO (KTSA News) – We don’t know yet whether President Trump will invite the NBA Champion Toronto Raptors to celebrate at the White House. If he does, a former San Antonio Spur says he won’t go.

“To put it politely, I think it’s a hard no,” Danny Green told Yahoo’s “Inside the Green Room” this past weekend.

He thinks the team would decline the invitation.

“I try to respect everybody in every field,” Green said, adding that President Trump “makes it very hard.”

The President was noncommittal when recently asked by a reporter for the Toronto Star if he would extend an invitation to the Raptors.

No NBA champions have visited the White House since the Cleveland Cavaliers in 2016.