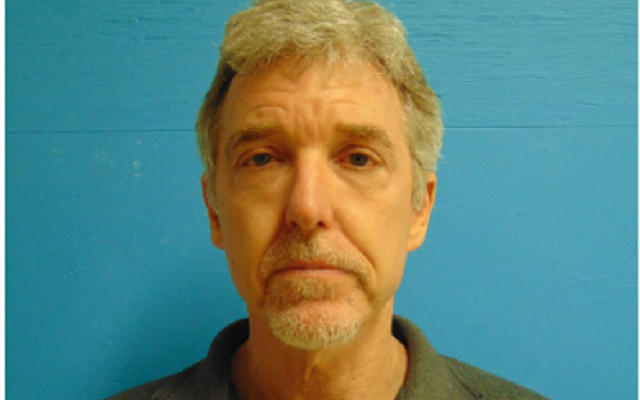 SAN ANTONIO (KTSA News)- The Texas Rangers are investigating the death of a former Seguin doctor who was found dead in his cell at the Guadalupe County Adult Detention Center.  Robert Fadal was found unresponsive with a handmade ligature around his neck early Monday.  He was pronounced dead at Guadalupe County Regional Hospital.

Fadal was accused of killing Anthony and Tiffany Strait in 2018 as they were helping his mother move furniture.   The couple’s three sons, ages 7, 9 and 10 at the time , witnessed the murder of their parents.

Fadal later told investigators that he thought they were members of a Russian mob who were going to kill his mother.