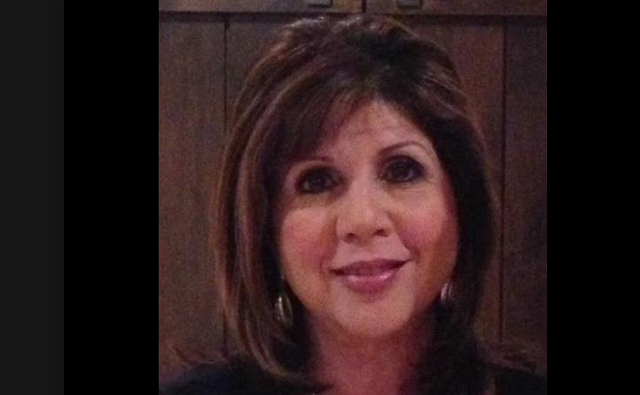 SAN ANTONIO (KTSA News) – A beloved radio and TV reporter and news anchor has died after a battle with cancer.

Rosenda Rios, who worked at KSAT TV from 2000 and 2010 passed away Thursday morning in Houston where she  had been receiving treatment.

In a statement on the KSAT-TV website, KSAT News Director Bernice Kearney  said she will miss her beautiful smile and her infectious laugh.

“Rosenda is one of the kindest, most general women I’ve ever worked with,” said Kearney.  “She lived her life with gust, fiercely loved her family and friends, and never stopped being a member of the extended KSAT family.”

Tributes on social media describe her a “consummate professional,”  and a caring, compassionate, friendly person.

After leaving KSAT, Rios worked at USAA .  In 2016, she served as queen of the Latin American Heritage Society.  As part of her role, she attended numerous community celebrations, including several Fiesta San Antonio events.