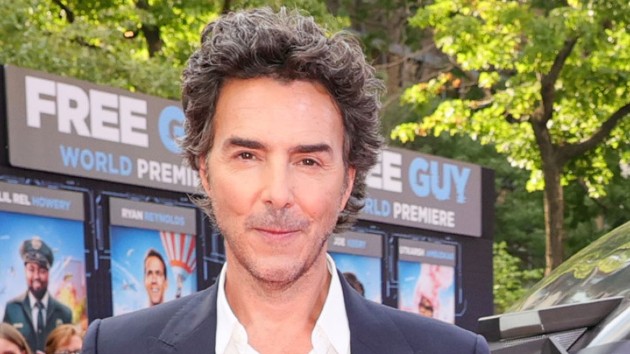 Director Shawn Levy explains one of the high points of the film was capturing Oscar-winner Taika Waititi‘s improvised riffing as villainous game designer Antwan, which the Stranger Things and Night at the Museum director teased in a recent tweet.

However, there’s tons more to come, the filmmaker said at a recent press conference.

“There is a Taika Waititi improvisation supercut I cut,” Levy revealed. “I mean, I think it’s about thirty-nine minutes long,” he said, cracking up the cast, adding, “I forced myself to cut it down to a minute and a half so that it could go on social media…But eventually it must be shared with the world because it was a level of improv that I’ve rarely, rarely, rarely seen.”

In the film, Waititi’s over the top character is the dudebro behind Free City, a violent “open-world” game in the style of Grand Theft Auto. But the brains behind the game is the A.I. he stole from a pair of programmers, Keys and Millie, played, respectively, by Stranger Things‘ Joe Keery and Killing Eve Emmy-winner Jodie Comer.

Things in the game’s virtual world, and in Antwan’s real world, go awry when one of its background characters — Guy, played by Reynolds — begins to think on his own after meeting Millie’s butt-kicking in-game avatar.

Free Guy, which also stars Lil’ Rel Howery and a host of spoiler-worthy stars, is being released by 20th Century Studios, which is owned by Disney, parent company of ABC News.