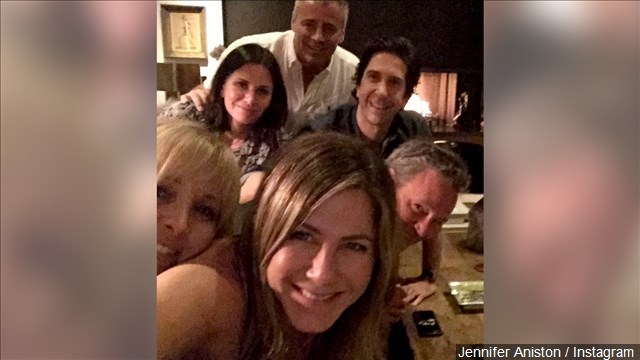 HBO Max executive Kevin Reilly says there’s interest all around in bringing together the cast of the hit sitcom  “Friends”.

Despite that, Reilly said Wednesday, they haven’t managed to push the button on it.

Last fall, Jennifer Aniston said there were efforts to make something happen, although she ruled out a “Friends” reboot.

That was followed by reports that the cast and producers were in talks for a HBO Max reunion special.

Then new streamer HBO Max outbid it to become the sitcom’s new home starting this year. HBO Max launches in May.