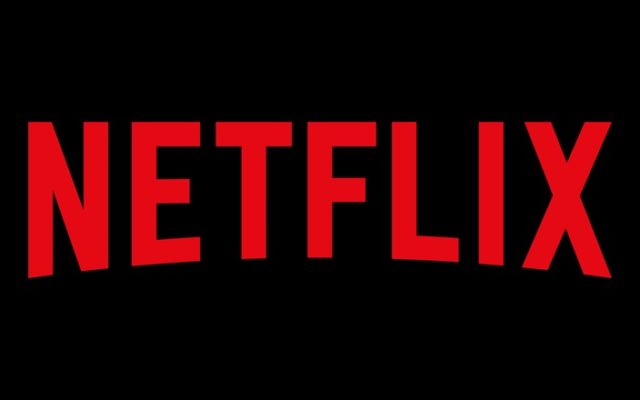 NEW YORK (AP) – Netflix is losing one of its top properties. AT&T has announced that it is pulling the sitcom “Friends” from the streaming service – so the show can be added to AT&T’s own lineup of shows. AT&T will launch its video streaming service in the spring of next year. It will be called HBO Max – and will feature content from that cable and satellite outlet, as well as material from Warner Bros. studios like “Friends.” Like Netflix and other streaming portals, HBO Max will also produce its own series and movies. Expect to see similar moves going forward, as more companies like Comcast, Apple and Disney roll out their own streaming services – and try to collect their content from other providers.