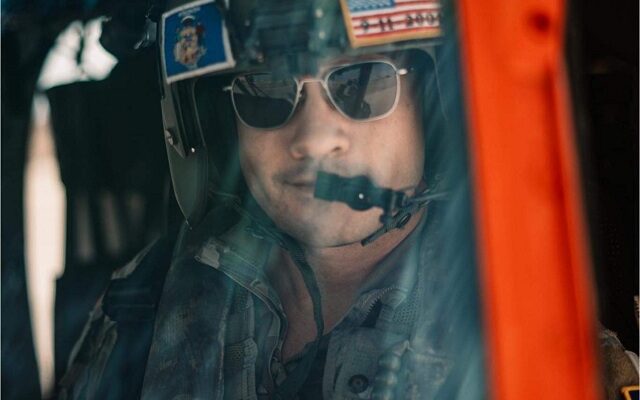 SAN ANTONIO (KTSA News) – Funeral services are set for a soldier who was killed last month in a helicopter crash while on a peacekeeping mission in Egypt. The remains of Chief Warrant Officer Dallas Gerald Garza arrived at Joint Base San Antonio -Randolph Monday.

Garza was flying a helicopter that crashed off the coast of Egypt last month, killing  Garza and 4 other U.S. soldiers.  A Czech officer and a French peacekeeper also died in the crash.

On a memorial Facebook page, a soldier who flew with Garza wrote,”Many times, pilots have treated me and other crew chiefs like errand boys, but Dallas refused to do that. There are few pilots I have respected as much as him.”

The funeral will be in San Antonio where Garza’s father lives. Visitation is scheduled from 4 pm to 7 pm Tuesday at Porter Loring Mortuary North.  A service will be held at 10:30 Wednesday morning at Community Bible Church.

Attendees at both observances are asked to wear masks and practice social distancing. Capacity will be limited.