SAN ANTONIO (KTSA News) – Emilio Nicolas Sr., the founder of Univision, has passed away at the age of 88.

Martha Tijerina was the first female news reporter and talk show host on Spanish-language television in the United States, and she was hired by Nicolas. She was working at KWEX-TV in 1976 when Nicolas launched what would become Univision.
Tijerina remembers Nicolas as a visionary who inspired employees to work hard and prove themselves worthy of being part of a Spanish-language television network.

“He had that vision. He would say ‘we have to work hard to make it happen’ and it did,” Tijerina told KTSA News.

Nicolas died Saturday morning, hours before Tijerina was honored at a fundraiser for Academia America, a citizenship education program. She dedicated her award to the memory of Nicolas, her boss for so many years.

“KWEX-TV in San Antonio was the first television station in the network which is now Univision,” said Tijerina.

She told KTSA News she considers it “a blessing” to have worked for Nicolas, who gave her a one-hour program.

Nicolas was born October 27, 1930, in Coahuila, Mexico,. He came to San Antonio in 1948 to study at St. Mary’s University where he earned a degree in chemistry and biology with a minor in math. He went on to obtain a master’s degree from Trinity University. Nicolas worked for Southwest Foundation before getting a job at KCOR-TV, a Spanish television station in San Antonio founded by his father-in-law, Raoul Cortez. Nicolas and a group of investors later purchased the television station and renamed it KWEX.

Among his many contributions to media was his successful lobbying of Congress to mandate that all television sets come equipped to receive both VHF and now UHF channels.

A Mass is scheduled at 2 pm Monday, October 21, at San Fernando Cathedral. 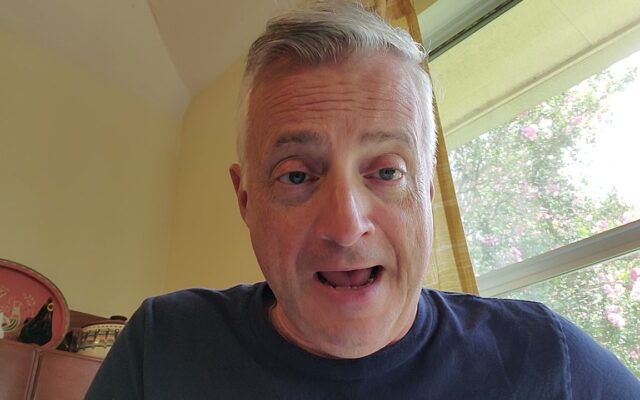