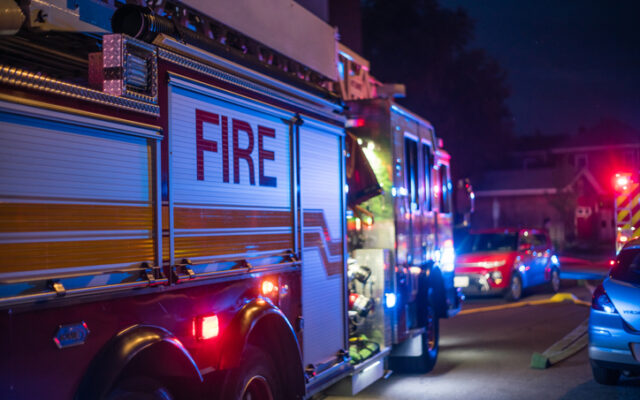 Firefighters were called to the 1200 block of Jennings Avenue around 6:35 a.m. Upon arrival, they found a garage behind a home on fire, but they knocked it down before it could spread to the house.

KSAT-TV reports one man lived in the garage, while his parents lived in the house. Nobody was hurt during the fire.

There is no word on what caused the fire and no estimate given on the damage to the apartment.