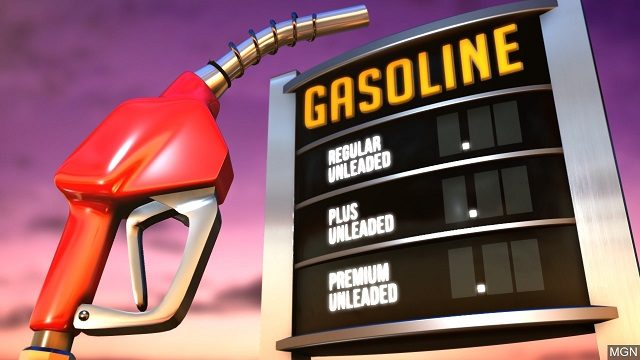 SAN ANTONIO (KTSA News) — It’s been a while since gas prices have gone up.

Joshua Zuber at AAA Texas reports the statewide average for a gallon of regular unleaded is $2.39.

He says the San Antonio average has also gone up a couple of pennies to $2.29.

Zuber says the price jump is due to higher demand and rising crude oil costs.