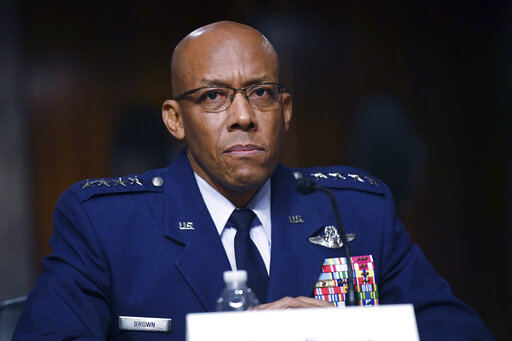 By an overwhelming 98-0 vote, the Senate confirmed General Charles Q. Brown Junior as the Air Force chief of staff on Tuesday.

The 58 year old Brown is a four-star general and former combat pilot.

He was commissioned in 1984 as a distinguished graduate of the ROTC program at Texas Tech University. He is a command pilot with more than 2,900 flying hours, including 130 combat hours.

Prior to his new appointment, he was the head of the Pacific Air Forces.