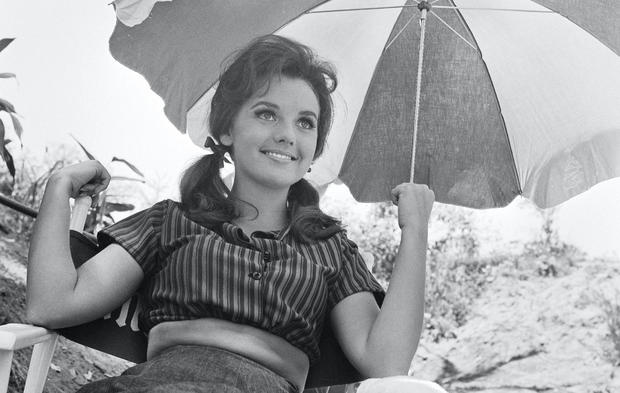 For a low-budget show that ran on the CBS television network for only three original seasons, “Gilligan’s Island” sure had legs.

It’s basically never been out of reruns.

Of course, the episodes have more holes than my screen door, but why do you think they never got off the island?

My take: because we didn’t want them to. It’s like “Hogan’s Heroes”, which also ran on CBS at the same time. Hogan’s men could wander all over Europe and do everything but have coffee with Hitler, but they always returned to the German prisoner of war camp, Stalag 13. Ostensibly, they stayed behind enemy lines to carry out daring operations in support of the Allied war effort. You could argue that they had more tactical value where they were, than if they had been back in their units.

But, the entertainment value and the plot situations required them to stay. Same thing with the folks from the S.S. Minnow.

With “Gilligan”, I remember as a kid being comically frustrated by their ineptitude (mostly Gilligan’s and Skipper’s), because they blew every chance they got.

Looking back later, I realized the weird truth.

The island is where we wanted them.

And, I always have to ask, who was your favorite between Ginger and Mary-Ann? I mean, c’mon, this answer is obvious.