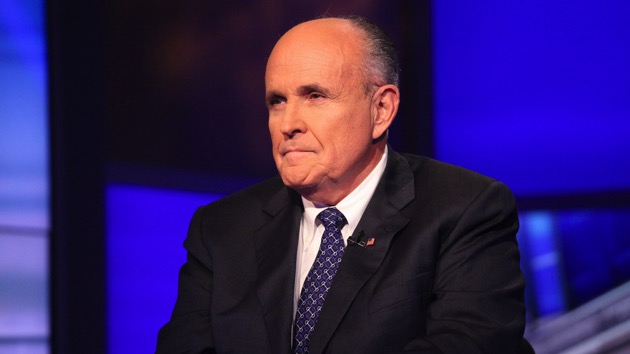 The Justice Department’s inquiry is separate from the criminal investigation into Giuliani’s activities in Ukraine, the source said.

An attorney for Giuliani could not be reached for comment, but the former New York City mayor has previously denied any wrongdoing.

It wasn’t immediately clear when this inquiry, first reported by Bloomberg, began.