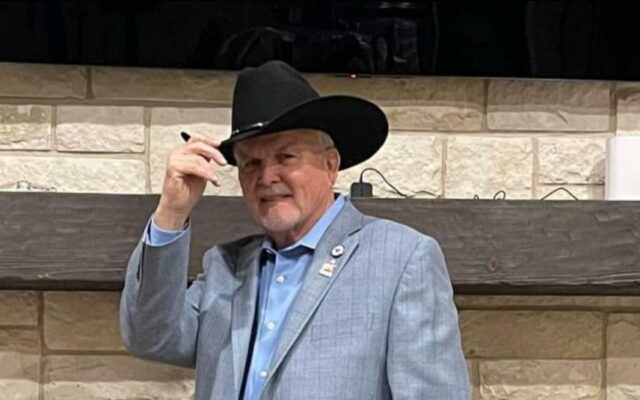 MIDLAND, Texas (AP) – One of the five candidates for the Republican Texas Railroad Commission nomination has been killed in a traffic crash while traveling from a West Texas campaign appearance.

Midland police say 69-year-old Marvin Leon “Sarge” Summers of Lubbock was killed Tuesday afternoon when the sport utility vehicle he was driving slammed into the rear of a tanker truck.

The crash happened on Texas 349 on Midland’s northern outskirts as Summers was traveling from an American Association of Drilling Engineers luncheon in Midland.